Ten Things You Miss by Going to the Traditional Latin Mass 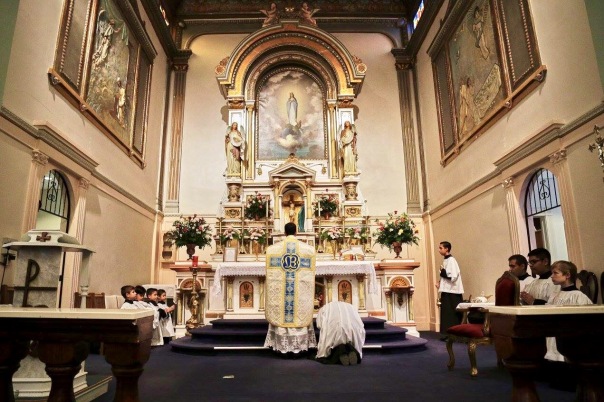 In the 1999 comedy Office Space, lead character Peter Gibbons (played by actor Ron Livingston) is interviewed by a pair of consultants hired by his employer to assess personnel. In one of the film’s more famous scenes, the consultants ask Peter about recent absences from work:

Bob Porter: Looks like you’ve been missing a lot of work lately, Peter.

It is in that same vein that I present this list of ten things you will “miss” by going to the Traditional Latin Mass.

It is my hope that more of the faithful will seek out a Latin Mass nearest to them and see just what they’ve been missing.