Orchestral Mass in Charlotte This Past Weekend 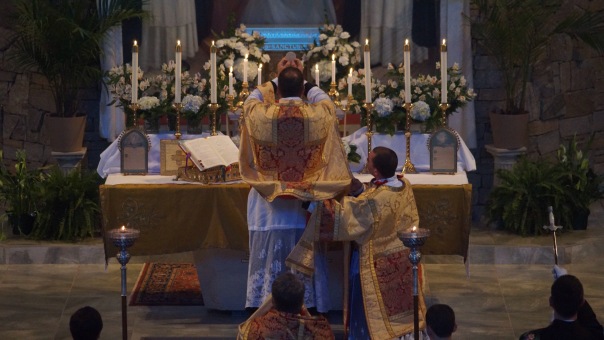 An Orchestral Mass was offered in the Diocese of Charlotte, North Carolina this past Saturday at St. Thomas Aquinas Church. Mozart’s “Missa Brevis in B-flat Major” was sung by the Carolina Catholic Chorale, accompanied by chamber orchestra, under the direction of Mr. Thomas Savoy.

The Missa Solemnis was offered by Fr. Matthew Kauth of the Diocese of Charlotte. St. Thomas Aquinas parochial vicar Fr. Jason Christian served as Deacon and pastor Fr. Patrick Winslow as Subdeacon for the mass.

A second orchestral Mass will be offered later this month in Charlotte at St. Ann Catholic Church for Ascension Thursday. 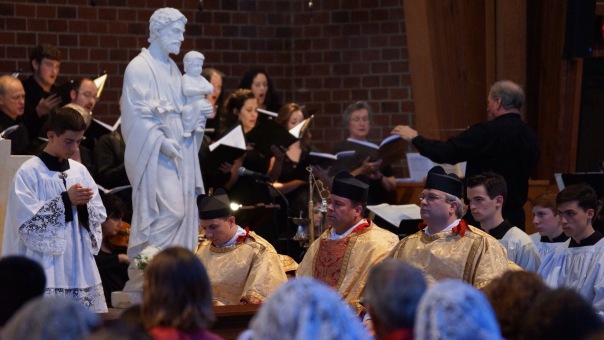 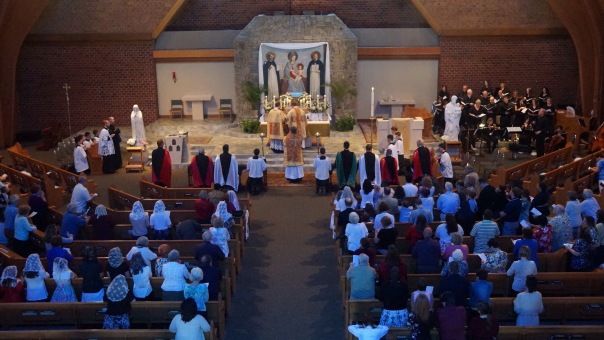 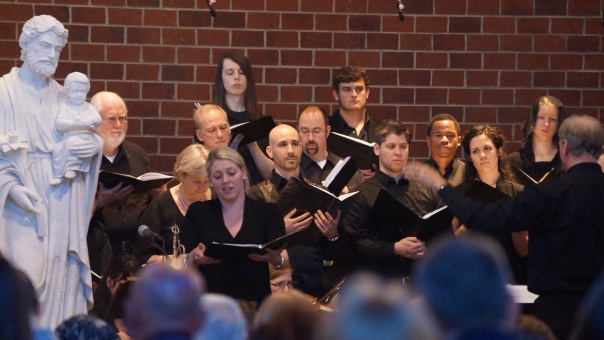