People Will Drive Hours for an Extraordinary Mass 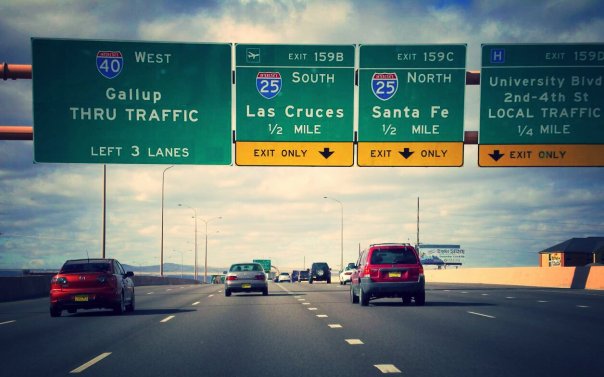 In the last two weeks I have met families who drive over three hours round trip to attend a Sunday Latin Mass.  I know of others who travel even further than that to occasionally attend.  Anyone who consistently assists at the Traditional Latin Mass knows how common it is for people to drive upwards of an hour every week to go to Mass.

Now contrast this with a statistic we are all too familiar with:  only 24% of self-identifying Catholics attend Mass weekly. In other words, nearly eight of ten Catholics skip Mass, even though there are over 17,000 parishes in the United States. Despite most mid to large cities having multiple parishes, over 75% Catholics choose not to make the ten minute drive to go to Church on Sunday.

Many of us on the blogosphere in recent years have written about the Latin Mass and why it is that people seek it out:

All of these factors help direct us towards God, foster humility, engage the senses, and deepen our love for Jesus and His Real Presence in the Eucharist.

Understanding the why of the Latin Mass, now more of the discussion needs to turn towards the what and the logistical how of this extraordinary weekly occurrence. In other words, people should honestly ask themselves:

Why would anyone drive 2 hours one way just to go to Mass, particularly if there are many other parishes closer?

Conversely, the question needs to be asked:

Why do a vast majority of Catholics stay home every Sunday when going to Church has been made so convenient by proximity and Mass times?

Can it be classified as anything other than a lack of charity when bishops and pastors know that many of their faithful endure this additional hardship due to the lack of availability of the Extraordinary Form Mass? Speak to any parish priest who offers the Latin Mass regularly and he can tell you how far many have to travel just to participate in the Mass of the Ages.

One wonders if bishops inquire to see how many of their flock are travelling to neighboring dioceses just to find the Mass that Pope St. John Paul and Pope Benedict tried to make more available through an indult and two motu proprios.

That so many Catholics today will no longer drive even ten minutes for the most irreverent, banal and anthropocentric liturgy, while others will make an entire day of their Sunday obligation searching for the sacred, turning Mass into a weekly freeway road trip, is worthy of further study.

Pray that those who can do something to address this situation do so.